Castle Rock Communities. The solution for the shortage of over 200,000 affordable homes in Central Valley CA.

Castle Rock’s team has combined experience of over 50 years with proven success.

Castle Rock will utilize the radical tax breaks and incentives of Opportunity Zones.

Round A Max Offering

The Innovative Tax Break of the Future.

Under the program, an investor can defer capital gains tax on realized gains if the gains are invested in a Qualified Opportunity Fund within180 days of the sale.

Twelve percent of US census tracts are Opportunity Zones (8,762 tracts). Governors of the 50 states and 4 territories and the mayor of Washington, DC, nominated the zones, which were officially designated by the US Department of the Treasury. The designated zones have lower incomes, higher poverty rates, and higher unemployment rates than eligible non-designated tracts.

Investors can place existing assets with accumulated capital gains into Opportunity Funds they’re not taxed until the end of 2026 or when the asset is disposed of.

For capital gains placed in Opportunity Funds for at least 5 years, investors’ basis on the original investment increases by 10 percent.

For investments held for at least 10 years, investors pay no taxes on any capital gains produced through their investment in Opportunity Funds.

What are opportunity zones?

Opportunity zones are currently being designated by the governors of each state. Each state may designate 25% of the eligible census tracts in their state. As of right now, all 50 states and Puerto Rico have submitted and have been approved for designated Opportunity Zones.

Are all designated opportunity zones distressed?

What is the process?

Individuals who are realizing a capital gain across all asset classes can invest those monies on a tax deferred basis, as long their gain is invested in a qualified opportunity fund within 180 days of the sale or exchange.  The process is very easy. Agree to subscription agreement, transfer funds, receive stock certificate and tax statement.  The whole process is usually completed within 48 to 72 hours.

In certain situations where an individual is facing the expiration of the 180 day window we can expedite the process to same day.

What are the investment restrictions?

How do I qualify?

All capital gains on the sale or or exchange of any property to an unrelated party invested within 180 days are eligible for the tax benefits.

What is the minimum investment amount?

Can I put 1031 money into an opportunity fund?

Yes. Opportunity Funds are designed to be easier with less hassle than 1031 Exchanges.

What can I invest in?

How do I invest?

What is the investment rollover period?

Do I use an intermediary like I would with a 1031 exchange?

No. You can take receipt of the gains, as long as you reinvest within 180 days. As an Opportunity Fund we have to certify with the IRS. You receive a tax statement at the end of the year.

Do I have to pay original deferred taxes?

In part. The original taxes are deferred until December 31, 2026 (or the date of a sale, whichever is earlier). Investors will have to recognize a portion of the deferred gains that year. Investors may benefit from the step up in basis at years 5 (10%) and 7 (another 5%) if they reach either holding period before December 31, 2026.

Can I put new money into an opportunity fund?

New monies can be invested in an opportunity fund, however the investor would not enjoy the same tax benefits as realized capital gains.

What happens if the investment fails?

Investments made by the Fund are made within Opportunity Zones. While all the care is taken to ensure sufficient due diligence is done prior to investment, these investments are subject to risks. Startups have a high success rate but these also come with intrinsic risks associated with markets & other factors. 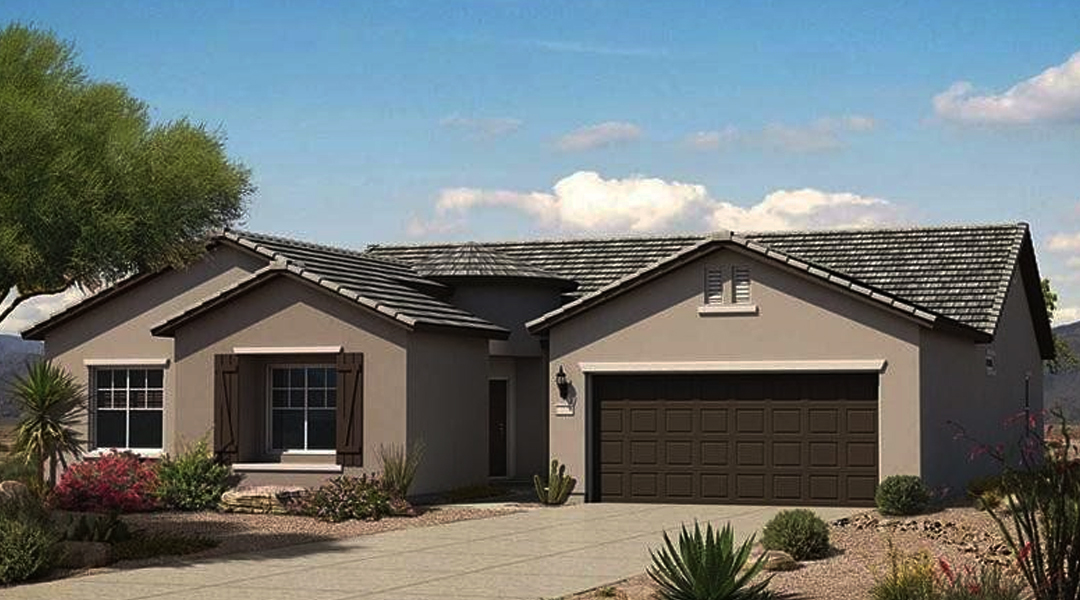 With over 1,000 homes built over the last 10 years and counting.

The Company’s primary products are Single Story Residential Family Homes of 2,100 sqft and less with the floor plans below. 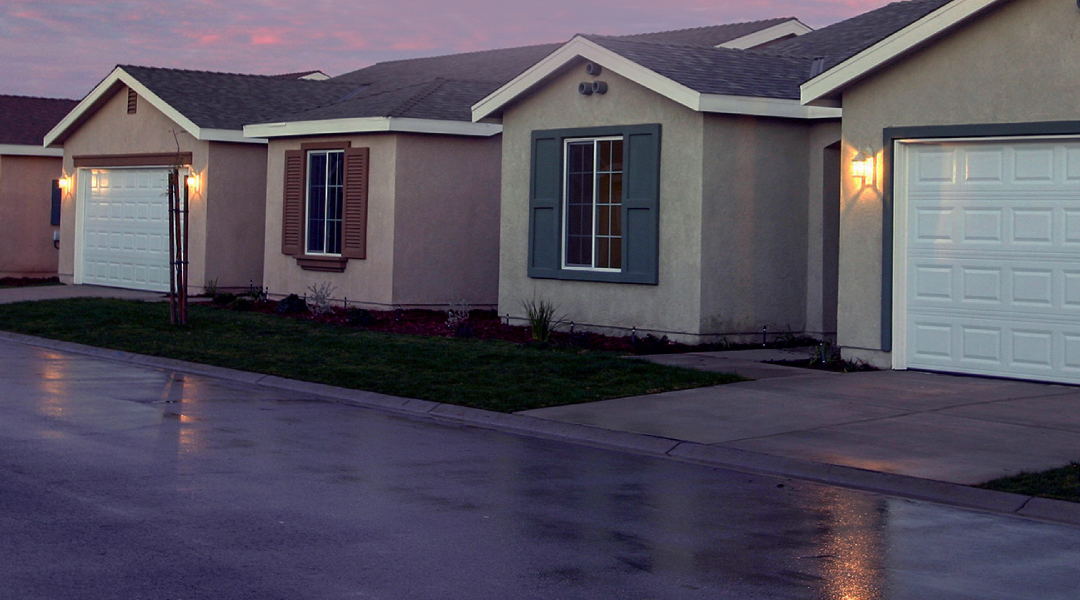 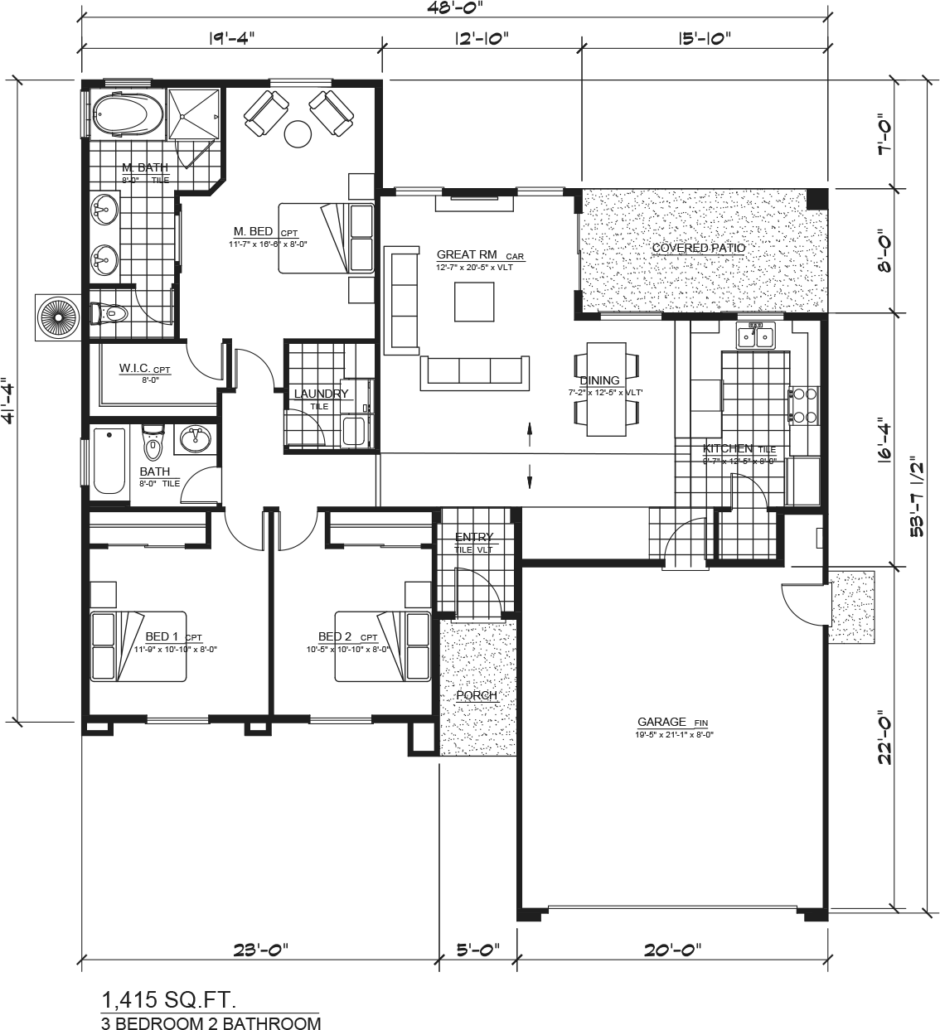 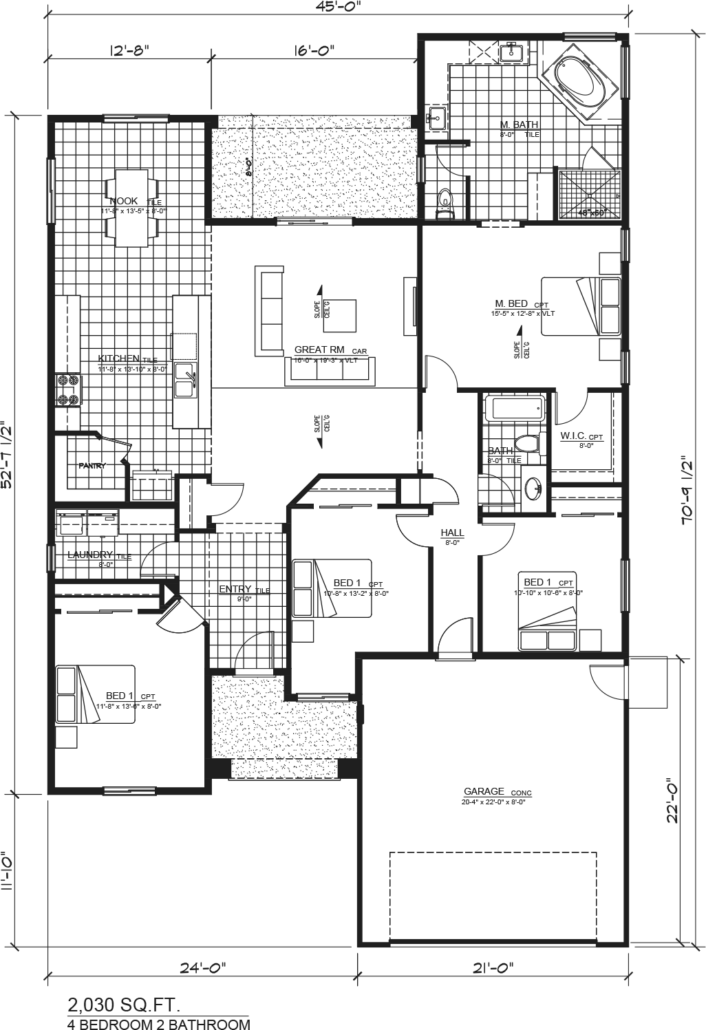 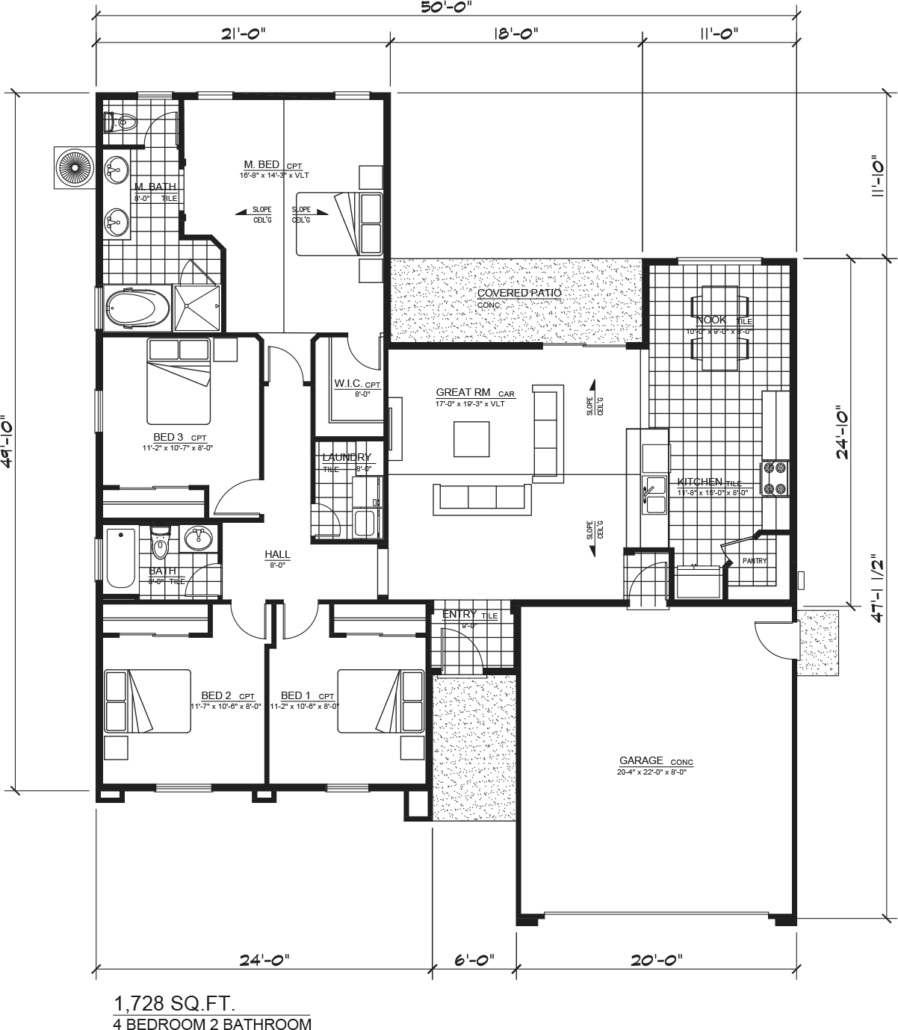 Castle Rock currently has projects in Pixley, Wasco, McFarland, Dinuba & Woodlake CA. We build more USDA Homes than any other builder in California.

Interested in Investing, but Looking for More Information or Have Questions..?